In case you’re unfamiliar Escobar became very rich and very famous in the 70s and 80s as the head of the Medellín Cartel. He supplied the majority of the cocaine to the US and became one of the richest men in the world. But enough with the history lesson.

In NarcoXXX you get to figure out how to become the “King of Cocaine”. You can start from a variety of places, hustle to get some quick cash going and start working your way up. You aren’t going to start at the top because what would the point be? All the while you’re going to need to keep the feds off your back. 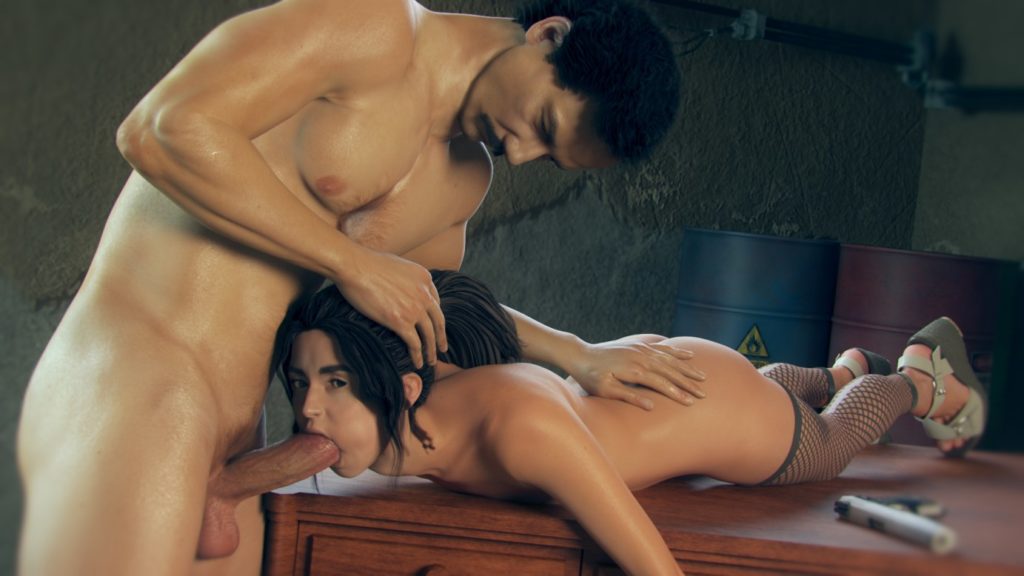 Besides building your empire you’ll also have sex with a lot of women. I mean that’s probably why most people are playing the came. You can fuck hookers, movie stars, women you’ve captured from other cartels and the list goes on.